Top 10 longest TV series in the world
Have you ever wondered why long series draws the attention of viewers so much? This can be justified by a person’s desire to prolong the pleasure and, by including fantasy, come up with a further development of the script. The protracted television series allows the viewer to fully plunge into the atmosphere of what is happening on the screen and live an unreal life. Screenwriters can always radically change the lives of the main characters, taking into account all the wishes of the housewives. So, what is included in the ranking of the longest TV series in the world. 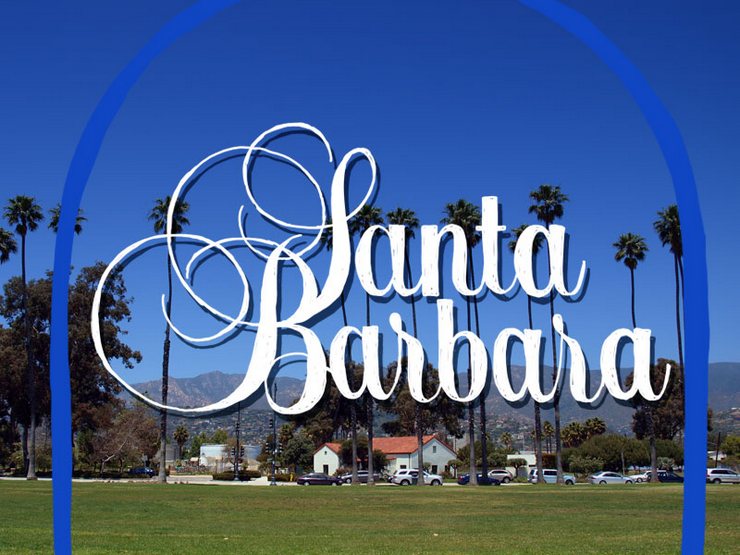 Country of origin: USA
Series start: summer 1984
Ending: Winter 1993
Of seasons: 9
Episodes: 2137
Episode length: 45 minutes
Duration: 1600 hours
This television series has become a household name and has long symbolized something long and recurring in relationships. Events take place in the city of the same name. The plot is tied to the life of a wealthy family named Capwell. There are other heroes who also own a solid capital — Perkins, Lockridge, Andrade. They compete with each other, cooperate and are intriguing. In the first episodes, the storyline is laid, on which the entire series is tied. Joe Perkins was unlawfully convicted of murder. After serving his sentence, he makes every effort to live up to his name. His actions reveal secrets — crime, illegitimate children, homosexuality. The first part of «Santa Barbara» was severely criticized, but the authors masterly operated on everything that happened on the screen. Gossip, crime, intrigue — the life of rich people is filled with a huge number of problems. 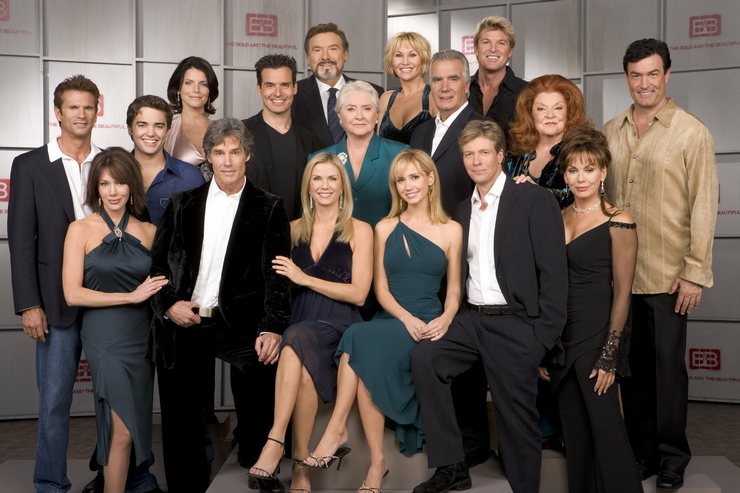 Country of origin: USA
Series start: March 1987
Episodes: 7000
Episode duration: 20 minutes
Duration: 2300 hours
The series has fans all over the world and this is its main difference. The action takes place in Los Angeles. The Forrester family and their family business Dom Fashion are at the center of the action. Everyone works for the good of the family. As it should be in business, the Forresters company has a competitor — a company owned by the Spectrum family, which also plays an important role in the fashion world. Their conflict is quite serious. All actions are taken with hostility. The world of fashion is a brutal business, and every effort must be made to stay afloat. All the intricacies of doing business and personal relationships are fully revealed in the television series. 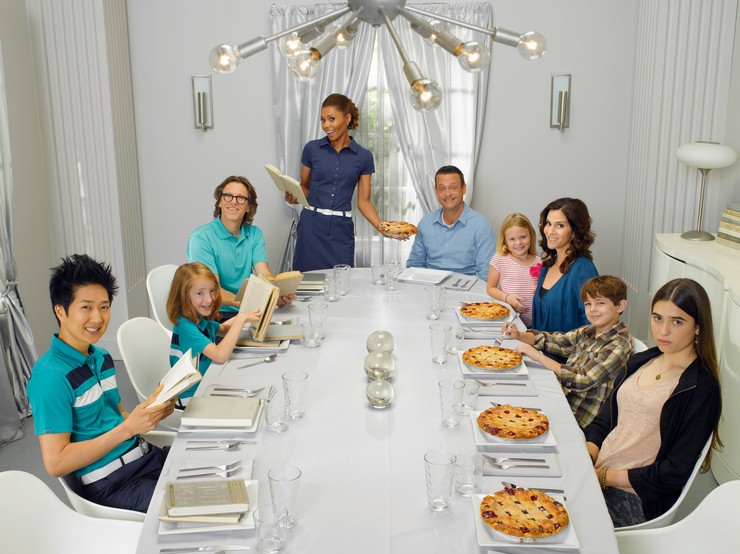 Country of origin: Australia
Series start: March 1985
Of seasons: 27
Episodes: 6256
Episode length: 22 minutes
Duration: 6300 hours
The idea behind the series is to create a show based on real events from the lives of people of completely different ages. In the center of events is the suburb of Melbourne invented by the scriptwriters. Initially, the main characters are the three Ramsey families, the Robinsons and the Clarkes. The first two families are eternal rivals who involve everyone they can in their confrontation. Residents of areas where the filming process is deployed provide their properties to bring new scenarios to life. Australia isn’t the only place where the series airs.

7. On the threshold of the night

Country of origin: USA
Series start: 1956
End: December 1985
Episodes: 7500
Episode length: 26 minutes
Duration: 3100 hours
The television series On the Threshold of Night has been filmed for a quarter of a century. The plot is based on the fictional city of Monticello. The storyline is based on the capture of criminals. The project was conceived as a detective series, so there are practically no love stories and intrigues. He was even awarded Detective Writers. The television series ended, leaving viewers confused. 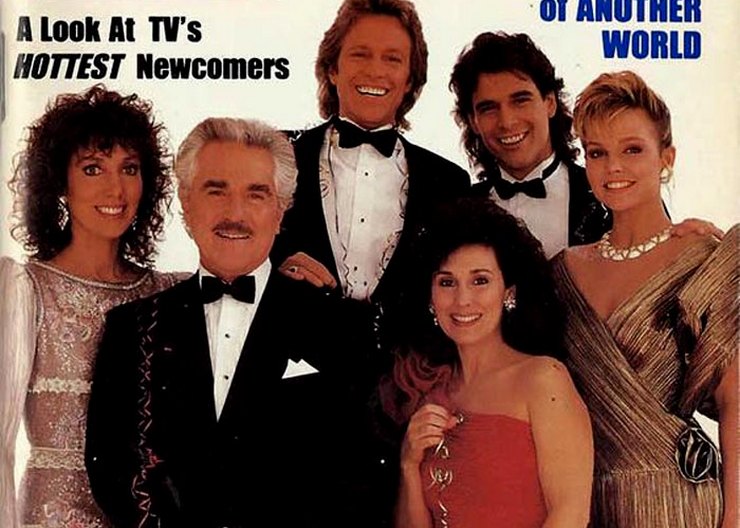 Country of origin: USA
Series start: May 1964
End: June 1999
Episodes: 9000
Episode length: 45 minutes
Duration: 10000 hours
The city of Brooklyn was chosen for the filming of one of the longest TV series in the world. Bay City, where the events unfold, is a fictional town. The television series touches on ordinary human life with daily joys and problems. “We live in the real world and the world of our dreams” is the motto of the project. Sometimes characters find themselves in non-standard situations that affect views and social status. It was the first series to feature medical termination of pregnancy. Another World has a spin-off. The duration of the series is not constant; the authors changed it periodically. 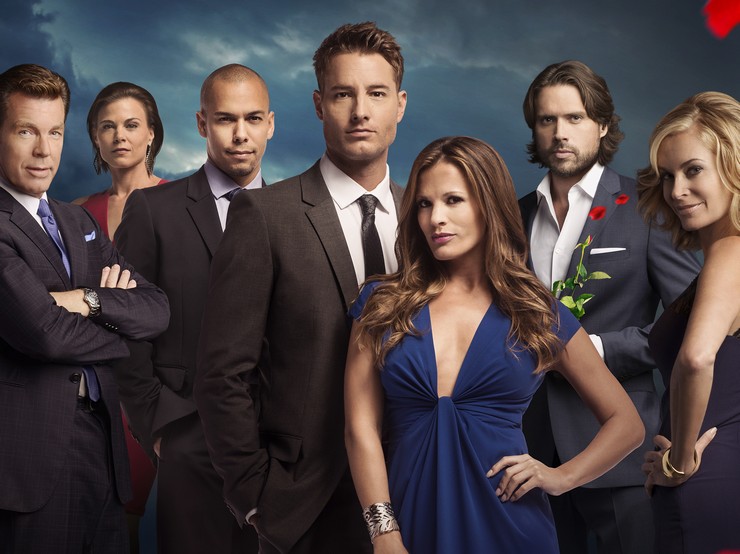 Country of origin: USA
Series start: March 1973
End: broadcast
Episodes: 10800
Episode length: 30 to 90 minutes
Duration: 8000 hours
This TV series is quite popular. Invented Genoa City was chosen for action. The main characters are the wealthy Brooks and the outsiders Fosters. Since the actors left the series quite often, the writers had to change the main characters and they became the Newman family and Abbott. The plot is based on the competition of family corporations. Today the television series is the leader among those broadcast by day. 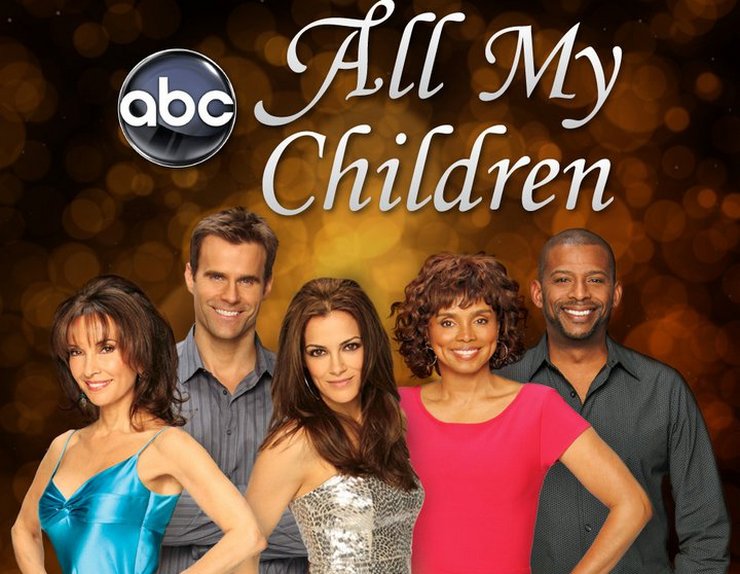 Country of origin: USA
Series start: 1970
End: Fall 2012
Episodes: 10000
Episode duration: 30 minutes to 1 hour
Duration: 5000 hours
Everything happens near Philadelphia. The permanent main character of the series is Erica Kane, played by Susan Lucci. A few years later, they tried to restart the show. At one time, the project was the most popular in the United States; there were even men among the target audience. The idea is to analyze in detail topical social problems. Such burning topics as abortion, the psychological aspect of plastic surgery, and others were raised. 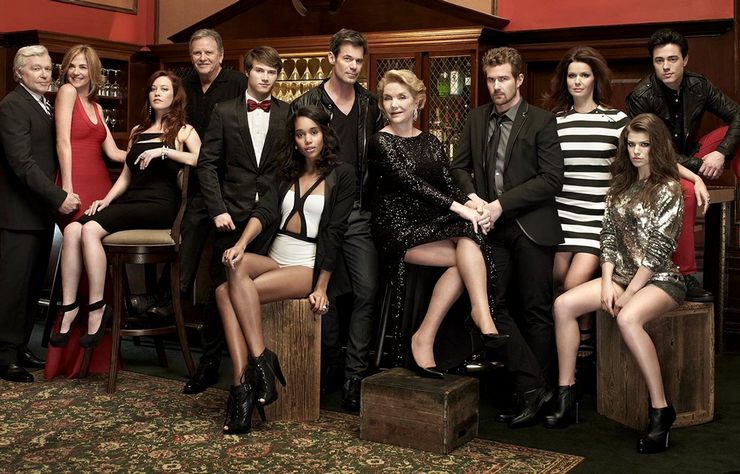 Country of origin: USA
Series start: Summer 1968
End: winter 2012
Of seasons: 44
Episodes: 11096
Episode duration: 29 minutes to 1 hour
Duration: 8300 hours
The television series tells the story of the inhabitants of the fictional city of Lanview in Pennsylvania. After a year of completion of the series, it was relaunched and is now being broadcast on cable channels. This is the first drama to touch upon acute problems that regularly arise in society. On the shelves of the creators of the television series, a large number of various awards and awards are kept.

2. How the world turns 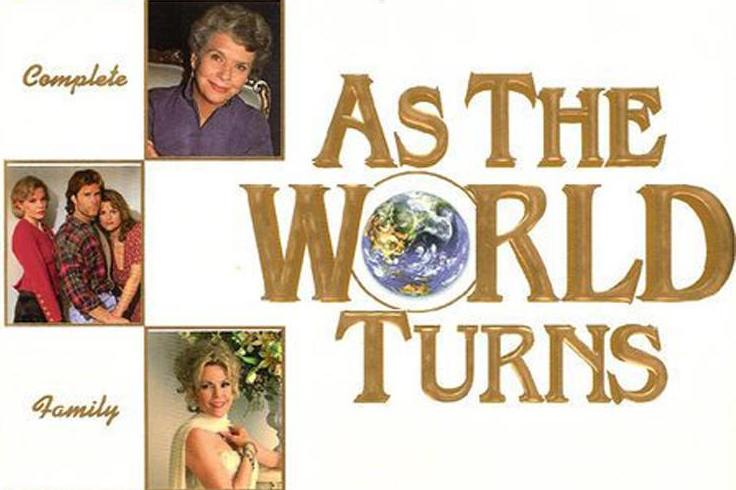 Country of origin: USA
Series start: spring 1956
End: Fall 2010
Episodes: 13858
Episode duration: 30 minutes to 1 hour
Duration: 10400 hours
The period from 1958 to 1978 is significant for the creators in that their masterpiece beat all possible ratings. Until February 1967, the project went live. On August 21, 1967, the project began broadcasting in color. The soap opera aired daily except weekends on CBS. Everything takes place in the nonexistent town of Oakdale. All the characters of the series are thought out to the smallest detail. More than 50 years after the release of the first episode, the project is planned to be launched as the next season. 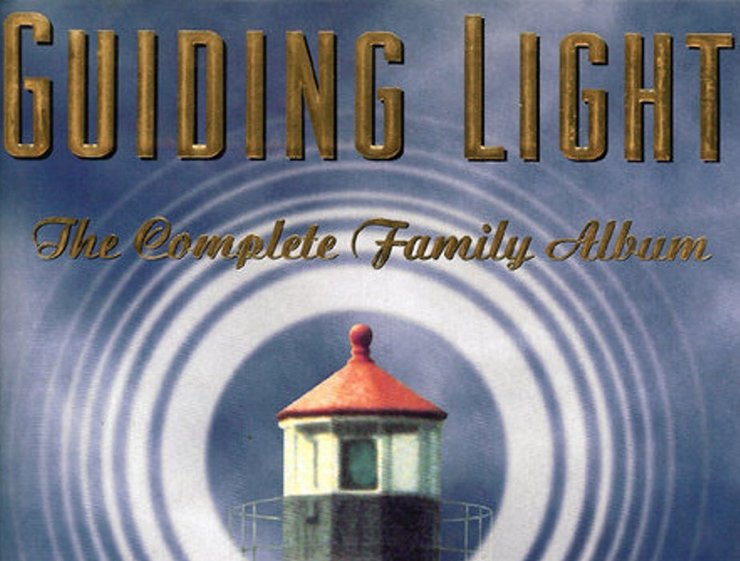 Country of origin: USA
Series start: 1952
Completion: 2009
Episodes: 18262
Episode length: 15 to 60 minutes
Duration: 4000 hours
The longest series ran for more than half a century — 57 years. Chicago became the platform for the development of the plot. The protagonist of the «soap» is the Reverend Rutland. But later the film began to tell about three families living in the fictional city of Springfield. In the piggy bank of the television series, there are almost a hundred different awards. The project entered the Guinness Book of Records as the longest TV series in the world.